WHY EVERY ATLAS PROJECT DESERVES A TRAVEL COMPANION! – Tribute Products Skip to content

The Story of Fredericks- My Traveling Companion

Many years ago, I embarked on what many Americans consider a rite of passage: a road trip. Two of my best friends and I drove off to see our good friend Michelle at her College armed with nothing more than some expired skunked beers and Red Bulls. Needless to say, it turned out to be a ‘one of those’ weekend that resulted in plenty of good laughs, good times and ultimately good stories that are still well alive to this day. However, there was one other thing, besides the stories, that has also survived to this day, and his name is Fredericks.

You see, Fredericks is this childish stuff turtle that just happened to act as my pillow for that weekend. While using Fredericks as a pillow, I declared to my friends that the two of us were going to set foot on every continent at the very least and dive into every ocean. He was a sea turtle after all, also, a great pillow for the night.

Of course, like most late-night sobriety reduced declarations, it was immediately forgotten about by the following morning. This whole project and enterprise could have been forever lost right then and there if it wasn’t for the heroic save by Brooke, Michelle's roommate, who was the rightful owner of Frederick. As my friends and I were pulling out to head home, Brooke came running out and threw Fredericks through the window of our moving car. When she did that, that non-sense forgotten declaration was upgraded to a pinky-swear-grade promise. It is difficult to explain why I felt that way, but the moment she threw Fredericks through the window it was like not only did she believe in my cliché dream of traveling and seeing the world but she also invested in it. Fredericks became the embodiment of that dream, the capsule that would never relent to time. Somehow a child’s toy is perfectly designed to keep my childhood dreams alive, no matter what. Fredericks became the physical embodiment of an investment by a friend into that mad and seemingly universal dream of seeing the world. A dream that is eventually preached by so many as unattainable.

This dream of seeing the world is almost universally shared, but, unfortunately, it is also almost universally abandoned as well. This may be because as the years pass and idealism surrenders to realism and aspiring “One-Day”/”Some-Day” promises are tragically broken. There is little out there to fight that daily onslaught of the “Real World”.

Except, I was lucky enough to have an ally in this fight, Fredericks. He became my daily reminder to reject this narrative since the day he was thrown through my car window. Fredericks became my Traveling Companion, acting as a daily reminder of how we can still shape tomorrow to fulfill our dreams. A dream that we had investors in who we couldn’t fail. This child’s toy suddenly became my Traveling Companion who made me live up to that late-night promise.  I won’t lie, at times it was hard with an early morning 4 am work shifts and late-night studying. But through it all, Fredericks was sitting on the hood of my car as I commuted to work or staring back at me from my dorm room desk as I raced the rising sun to finish those all-night papers. It was Fredericks, my Traveling Companion, who helped me stay the course and never stop believing that my “one-day” promises were destined to find its way onto my calendar.

This is what our Traveling Companions have to offer to your loved ones. It is much more than just another toy or stuffed animal. Give it to them as a way to show that you not only believe in their dreams to travel to every corner of the world, to climb snowcapped peaks on every continent and to dive under crashing waves in every ocean, but you are investing in it. Let their Traveling Companion become a capsule for their farthest-reaching childhood dreams. A capsule that will not relent to time. And inevitably when their dreams of seeing the world seem out of reach and the weight of the world seems to be on their shoulder. Let their Traveling Companion be something they can hold in their hands and be the trusting call to stay the course, a call only a loved one can ever give them, to help shoulder the weight of the world, and finally to be that small piece of home when home inevitably feels impossibly far away. 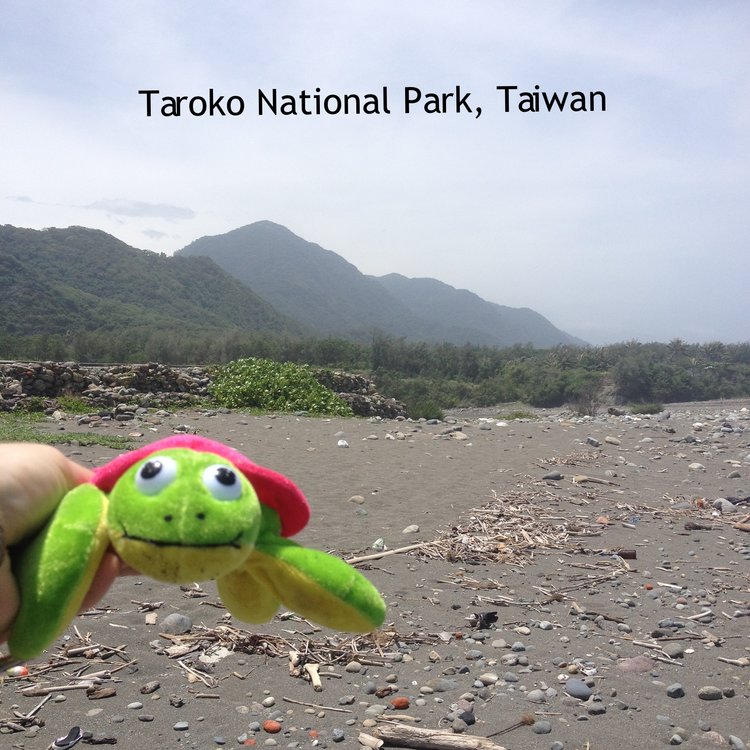 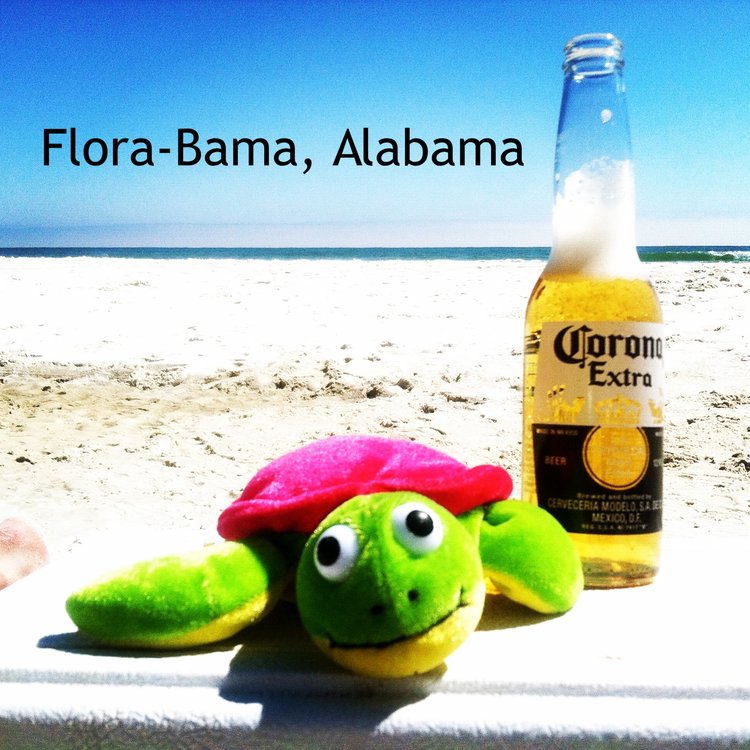