SHARK TANK APPLICATION: HOW WE CONCEIVED AND DEVELOPED OUR BUSINESS, P – Tribute Products Skip to content 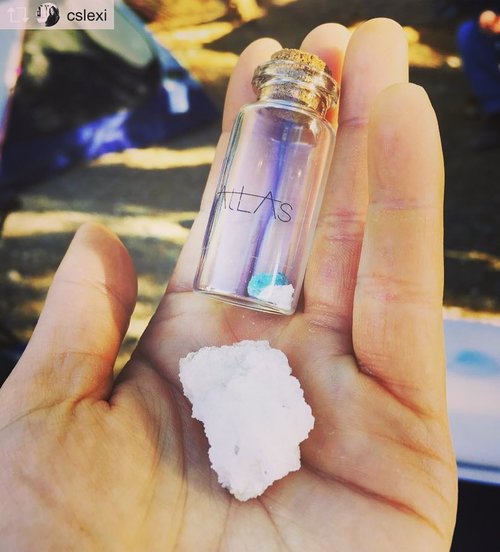 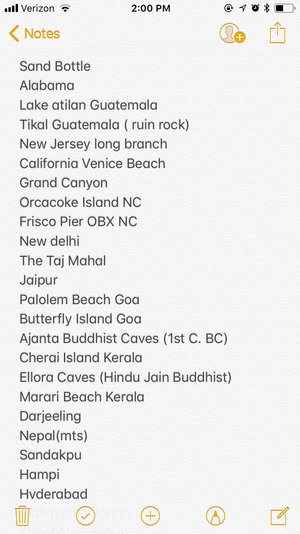 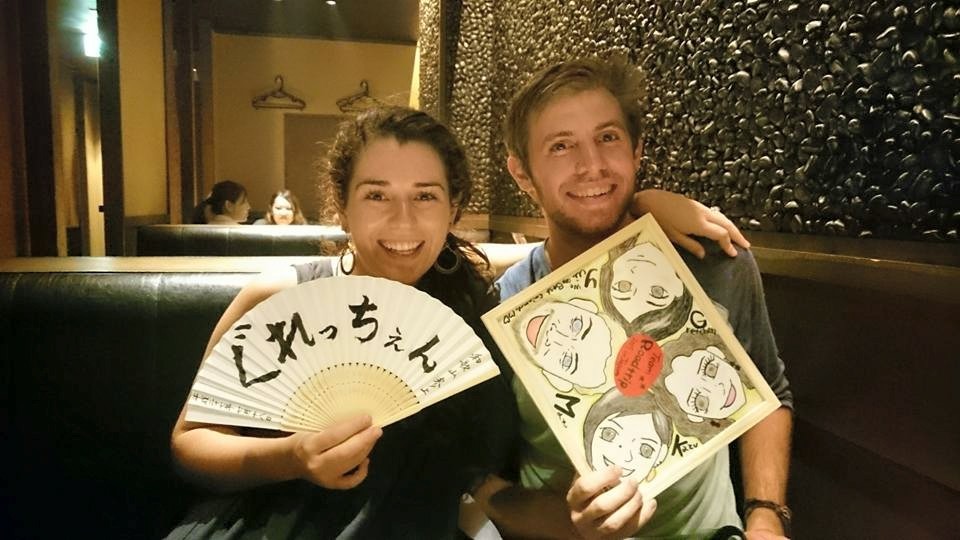